Yet another outstanding learner

A student on our latest workplace English course, Nikbakht Danish, was recently awarded the Outstanding Adult learner award from Wintec’s Centre for Languages.

She has just completed a computer class and NZ Certificate in English Language level 4. She has had a wonderful ELPNZ ESOL home tutor, Margaret Fairhead, almost since she first arrived here and they have proved to be a great team.

Nikbakht’s story was published by Wintec to celebrate the Adult Leaners’ Week awards:

Within four years, Nikbakht has gone from being an absolute beginner in English language to a literate level 4 qualified language student.

What she has achieved in the English for Speakers of Other Languages (ESOL) classes is exceptional. Her classmates marvel at her English language abilities and are in awe of her when they learn she never went to school in Afghanistan, nor did she ever learn to read and write in her first language while she grew up there. Through all the challenges she has faced, Nikbakht has remained enthusiastic, positive and gracious. There were certain things that she found difficult to learn due to having no previous literacy development. However, she never waned and in time, overcame many obstacles.

Nikbakht is supportive and encouraging of her classmates, telling them, “If I can do it, you certainly will.” She has graduated from her language studies and is now focusing on her computer competency to support her future study ambitions to enrol in a hospitality /cookery programme. 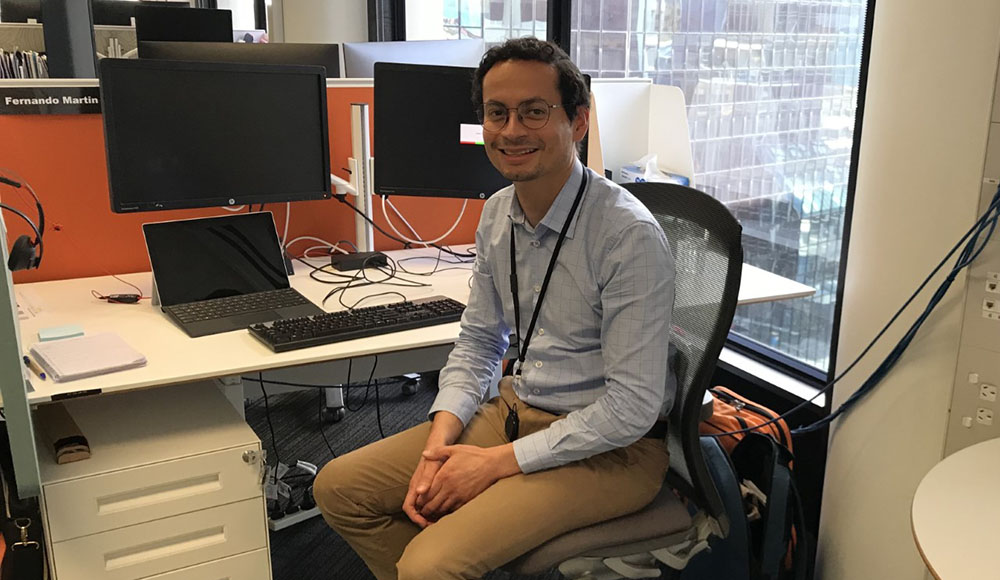