Najibullah Lafraie, a former Afghani refugee and former foreign minister of Afghanistan (1992-96), addressed the University of Otago conference, which is devoted to ”Refuge in the City”.

The two-day event focuses on ”former refugees in urban New Zealand”, and is hosted by the university’s Centre for Global Migrations.

Dr Lafraie, who taught at the Otago politics department (2002-15), said he had been welcomed with kindness, since shifting to the city.

He had visited many countries over the years and ultimately would like to return to Afghanistan if that became possible, he told about 50 conference attendees.

But of all the other countries he had visited, he was happiest in New Zealand, he said.

Govinda Regmi, of the New Zealand Red Cross, and a former refugee from Bhutan, gave a talk on ”Quantum Leap: From refugee to change maker”.

He discussed isolation and language problems faced by older refugees, and the challenges of ”starting a life from zero”.

Zeina Al Naasan, who is studying at the Otago School of Dentistry, after fleeing her home in Syria, discussed the challenges faced during what could be a ”very stressful” first year of refugee resettlement.

After surviving the worst humanitarian crisis since World War 2, she had been moved by a warm welcome from Dunedin Mayor Dave Cull, and had received a ”message of hope”.

She also enjoyed Dunedin’s beautiful landscape and it helped restore her spirits.

The gathering also heard that older refugees would benefit if more resources were provided so that a speaker of the respective languages could be used to help support groups in explaining how to complete application forms. 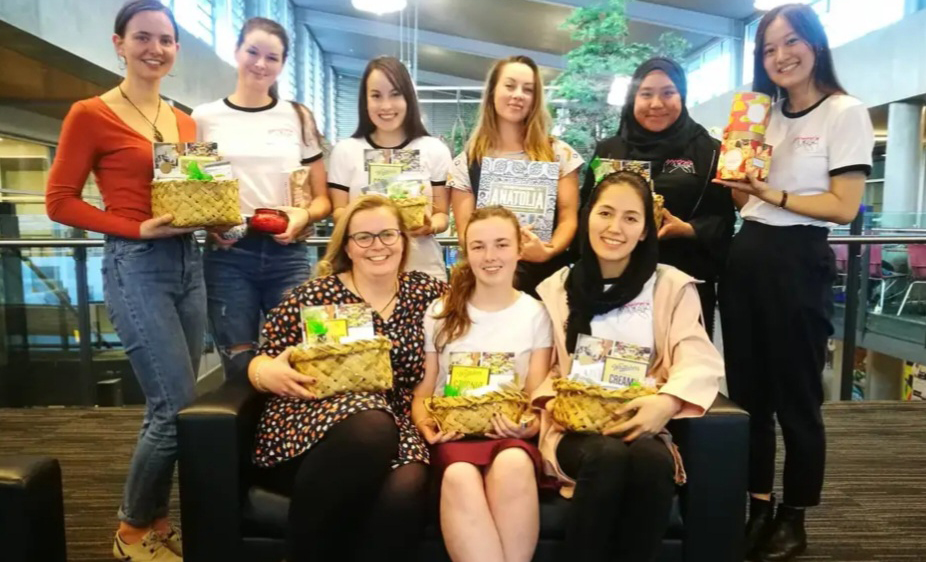 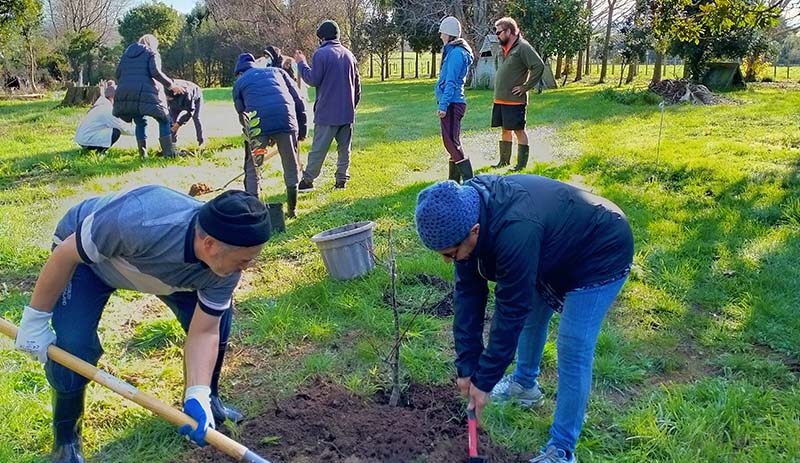 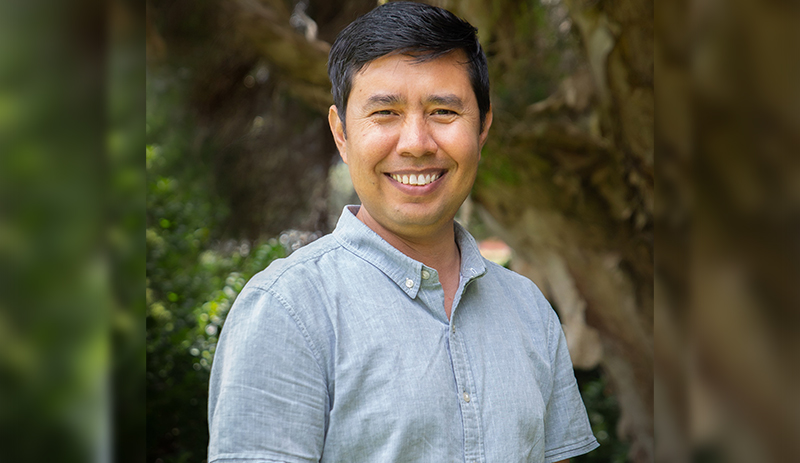