Rachel takes up her position as Chief Executive with English Language Partners (ELP), today, from her previous role as lead advisor to the Race Relations Commissioner at the Human Rights Commission. Prior to working for the Human Rights Commission, Rachel was General Manager of Migration at NZ Red Cross, overseeing the community settlement programme for quota refugees as well as employment and mental health services for former refugees and asylum seekers.

In welcoming Rachel and guests, Karun Shenoy, Board Chair acknowledged Rachel’s 15 years’ experience in the refugee and migrant sector. “As a passionate humanitarian, supporter and advocate for welcoming and integrating people new to New Zealand, we’re absolutely delighted to have Rachel as our incoming Chief Executive.”

Rachel said she’s absolutely delighted to be joining the ELP whanau. "I felt so welcomed at the ‘hand over’ this morning." She also noted her long-standing connections with ELP, crediting our Waikato centre for ‘helping her along the way’ in her early days of working in refugee resettlement. Rachel also spoke about how she values language acquisition as it, among other things, facilitates important and meaningful connections between people.

Today's occasion was also an opportunity to acknowledge the beginning of Te Wiki o te Reo Māori - Māori Language Week, and to greet each other in te reo and share waiata. 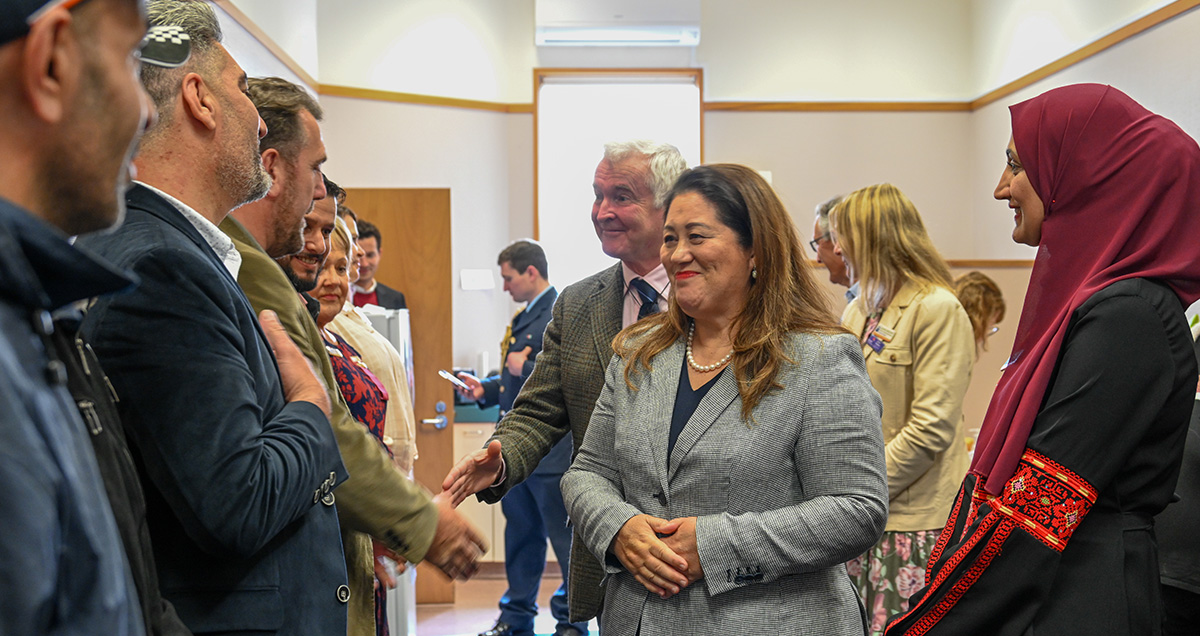 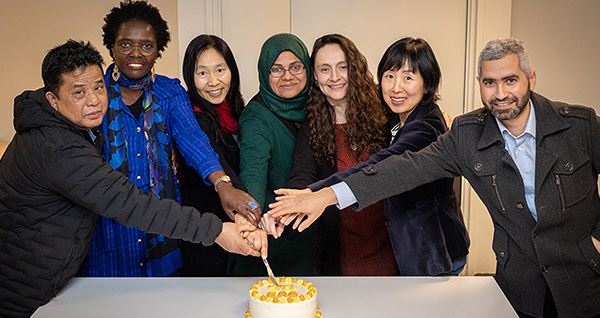 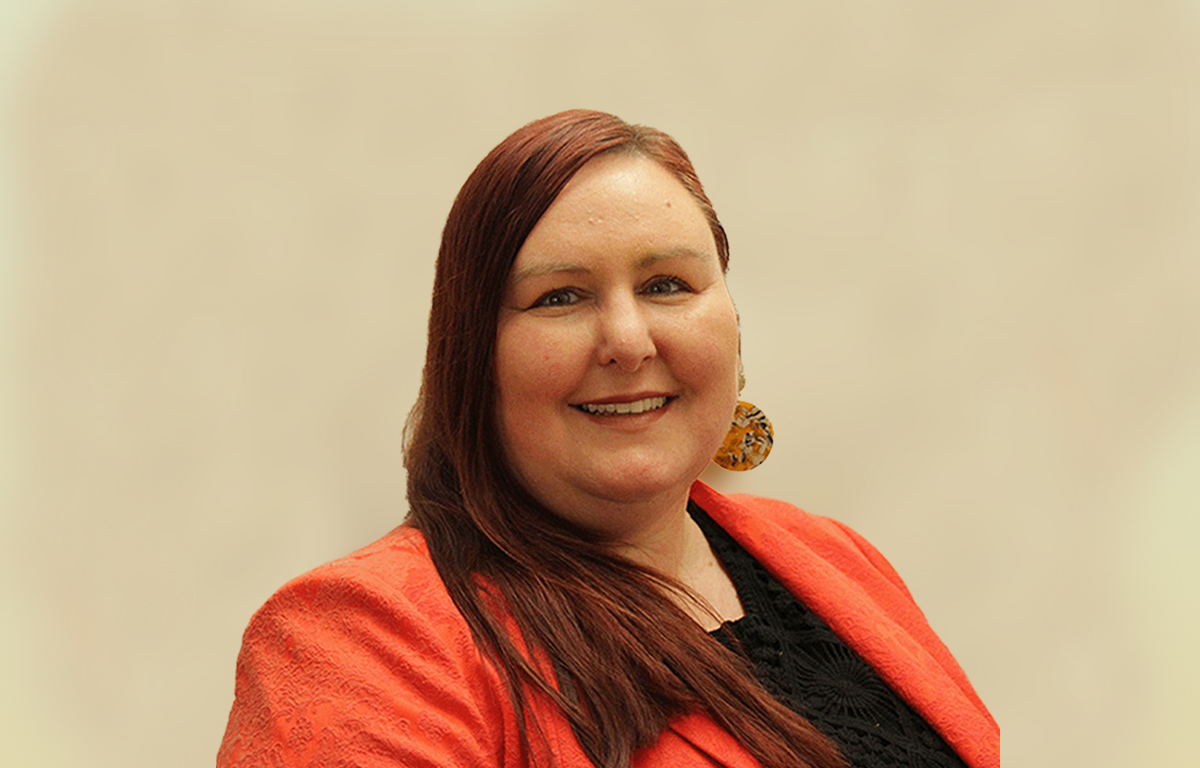