Viva is helping daughter Grace (6) to learn to read and write in Chinese. She says it’s because Grace has such a close relationship with her grandparents back in Qingdao. “I really want Grace to be able to communicate with our family, with her Grandpa and Grandma,” says Viva.

“I think it’s very important for children to have a sense of ‘belonging’,” Viva says. “It helps to know their family history, especially their migrant history.”

“Grace always has questions about where she comes from, and why she was born in New Zealand but I was born in China,” says Viva. “I want her to engage with Chinese culture, because it’s an essential part of her self-identity.”

Viva says they’ve been reading Chinese story books together since Grace was two years old so she’s learning very smoothly. Of course, there are challenges along the way!

“The biggest difficulty I’ve met so far is that, since starting school Grace seems to prefer speaking English and I can feel it’s a bit harder for her now when she’s trying to translate from her English ‘brain’ to her Chinese ‘brain’.”

“She can get a bit stuck finding the correct Chinese words when she’s translating from English to Chinese.”

Viva encourages Grace to talk with her in Chinese when they’re together, but finds that English words often ‘come through’ into conversations. “But I will keep going, as I believe our mother tongue is a gift.”

Viva is also well aware of how being able to speak a second language helps with cognitive brain development.

She says that Grace can speak Chinese very well compared with other Kiwi-Chinese kids of a similar age. “She can write her name in Chinese and read some Chinese stories.”

English Language Partners supports Chinese Language Week. We believe mother language maintenance plays an essential part in helping our newer Kiwis settle well in Aotearoa. In addition to social outcomes, the cultural and economic links that second language development create are of enormous benefit to New Zealand as a whole. 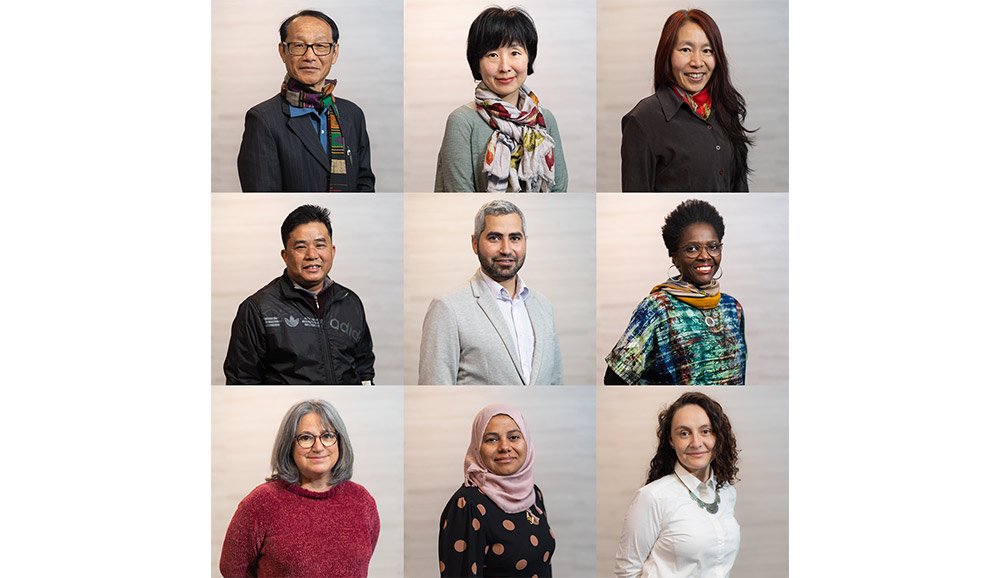 Celebrating Aotearoa’s many cultures and languages

The right job will come at the right time: trust yourself, work hard, and stay connected