“Sudhi strives to be the best in everything he does,” says David Phillips, his supervisor at Steelfort Engineering in Palmerston North.

Sudhi, his wife Jiji and their daughter moved here from Kerala, India in 2014. Jiji was doing her post-graduate business management studies at Palmerston North’s IPU, and Sudhi was determined to find a job.

“I had four years’ experience in India as a welder, but  no qualifications to help me get a job here,” he says.

So he travelled to Christchurch and spent two months completing a welding course.

“It was hard being away from my family, but I wanted  to give them a better future,” says the 37-year-old.

David Phillips says Steelfort was impressed by Sudhi from the moment he knocked on the door and asked for a job.

“As an employer, it takes extra time and effort to train staff members like Sudhi, who are new to the country.

“We want to give every opportunity to succeed, and  encourage them to use English Language Partners’ (ELPNZ) courses to improve their communication skills,” he says.

Sudhi is four months into a training course in preparation for IELTS exams. Steelfort is sponsoring Sudhi by paying his tuition fee for the ten-week programme.

“It is an investment because ultimately, we will benefit too,” says David.

Rob O’Connor says Sudhi makes the most of the two hours they spend in class each Saturday morning. Sudhi hopes to pass the exam, as the required skills will help with his future learning.

Rob says, “Sudhi has worked hard to improve his listening and speaking skills.”

Sudhi has been working at Steelfort since April 2016, and has thrived on the supportive environment of his workmates and management.

“I was very shy when  I started, but now I try to speak [English] as much as  I can, and I am not afraid to ask questions. I am now a team leader,” he says proudly.

David Phillips says Sudhi’s confidence has grown and he is a social guy, mingling with his workmates and talking with senior staff.

“He seems to want to practise his  English whenever he can.”

They have also noticed how much Sudhi’s grammar in emails has improved. So has his handwriting.

“It was pretty bad at the beginning, but it’s legible now!”

Sudhi says he is grateful to Steelfort for their support of him ‘as a human being’.

Do you employ migrant staff? We can customise training for employees to lift productivity in your workplace. 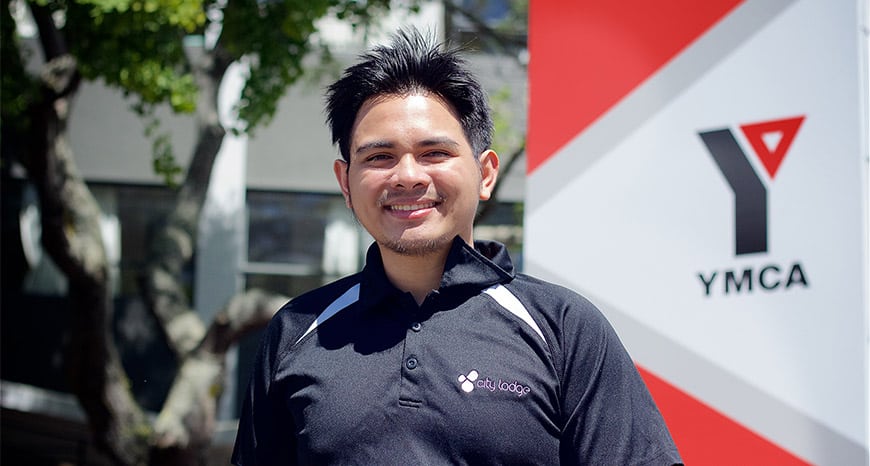