Justin Dado works at the YMCA Hostel and Citylodge, heading up the housekeeping team comprised of five different nationalities, dealing with international visitors from all corners of the globe.

This melting pot of diversity makes for a colourful and dynamic team environment but raises its own set of unique challenges.

Our Auckland Central & West centre quickly picked up that miscommunication often stemmed from cultural, rather than just simple language differences.

A course tailored for the YMCA staff took place onsite, once a week, over eight weeks. Classes addressed the norms of Kiwi work and hospitality culture, and also identified the similar and differing values the staff have.

Justin gave an example from his culture: “In Filipino work culture, you are there to serve the customer, and you are not really expected to engage beyond that. However, here in New Zealand, there is more of an expectation of friendly interaction.”

ELP's teacher said, “You could see that, for a lot of the staff, practising small talk was quite a daunting exercise, and engaging with people didn’t come quite as easily as it might for Kiwis”.

The classes were fun, ensuring the staff could have a laugh while realising that everyone carries with them a certain amount of cultural ‘baggage’ that's not always best practice at work.

YMCA’s former training manager Cushla Howie was pleased with the course: “It provided our team members with a greater understanding of being part of the New Zealand workforce. It has created better communication through an increased level of confidence and understanding.”

For Justin, the biggest revelation was a personal one.

“In the Philippines, the perception was that I had an American accent, mainly from watching American TV. Coming over here, I eventually realised I have a Filipino accent, and the class confirmed that, which was strange for me! My teacher pointed out that Filipinos tend to skip enunciating the last sound of a word, which is something I had never noticed before, but she is right!”

This awareness has helped Justin evaluate his own speech, especially when speaking to international visitors for whom English is not their first language.

“Growing up in the Philippines, I only ever had to live, learn and grow with Filipino culture, without worrying too much about how other cultures operated.”

Moving to multicultural Auckland was a big change for Justin, joining the roll at St Paul’s College, Ponsonby.

“There was exactly one other Filipino student. Everyone else, as far as I saw on the first day, was Pasifika. I knew Samoa; other names I learned later, like Tonga, Niue and the Cook Islands.

“Most of our teachers were Pakeha. One of them, my English teacher, had blond hair. I had never seen blond hair before, outside of television. Just the fact that so many different people coexisted in the same place completely boggled my mind.”

We asked Justin what he would say to others who have migrated to New Zealand:

“Nobody bites… chill out! You’ve really just got to get in there. People are people, it doesn’t matter where they are from. You just need to engage, and doing that will reveal just how much we are all alike.” 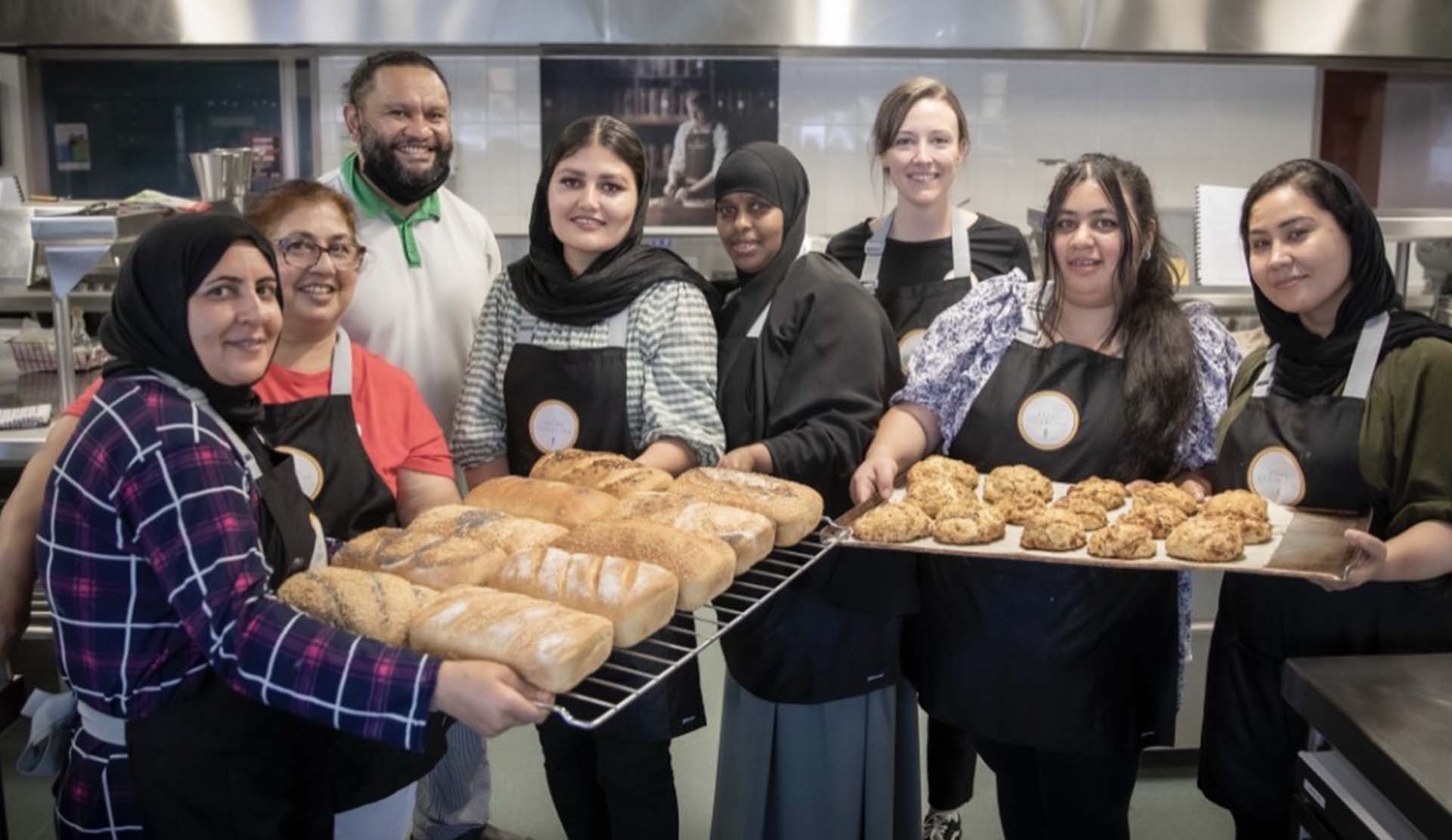 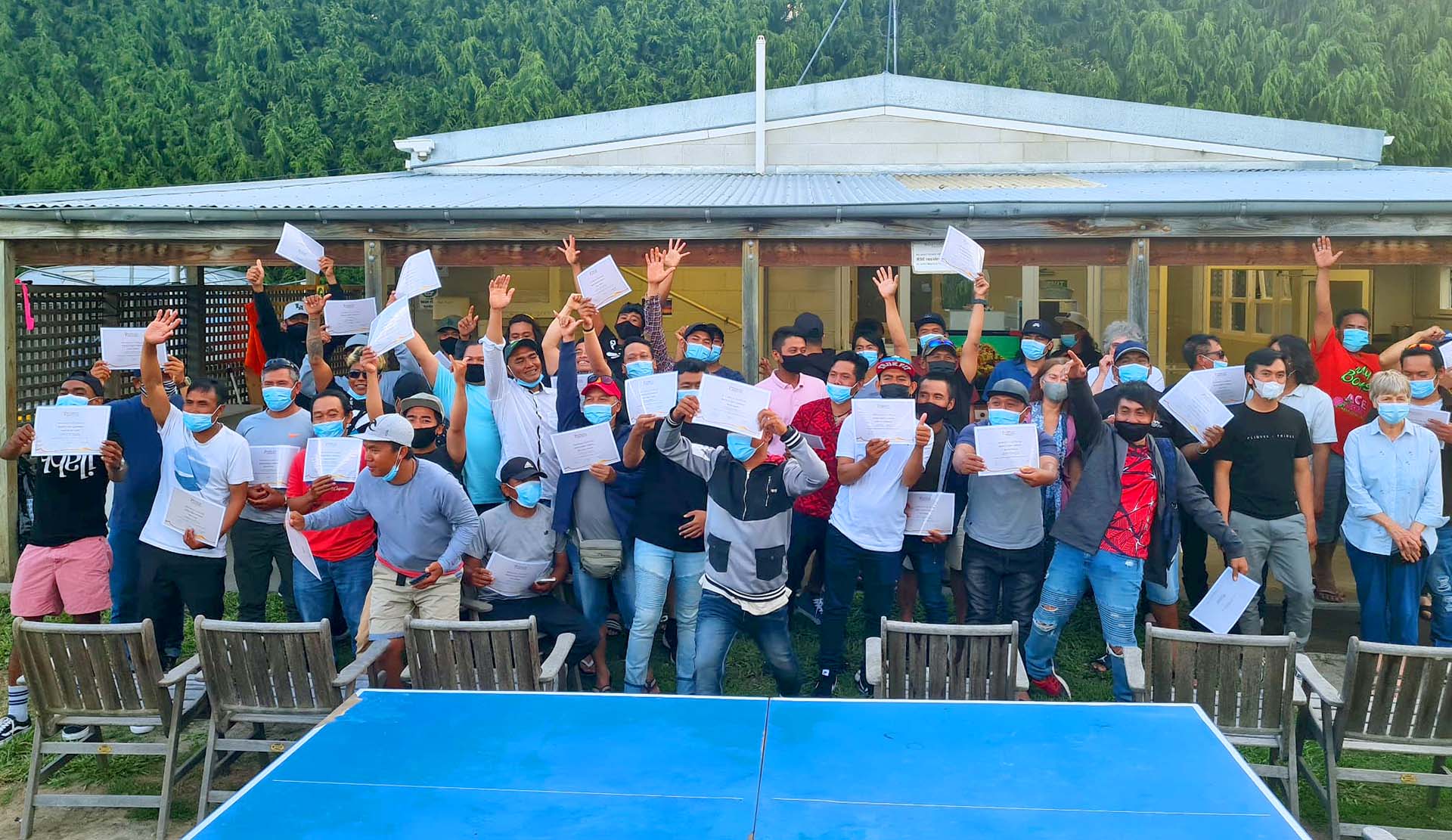 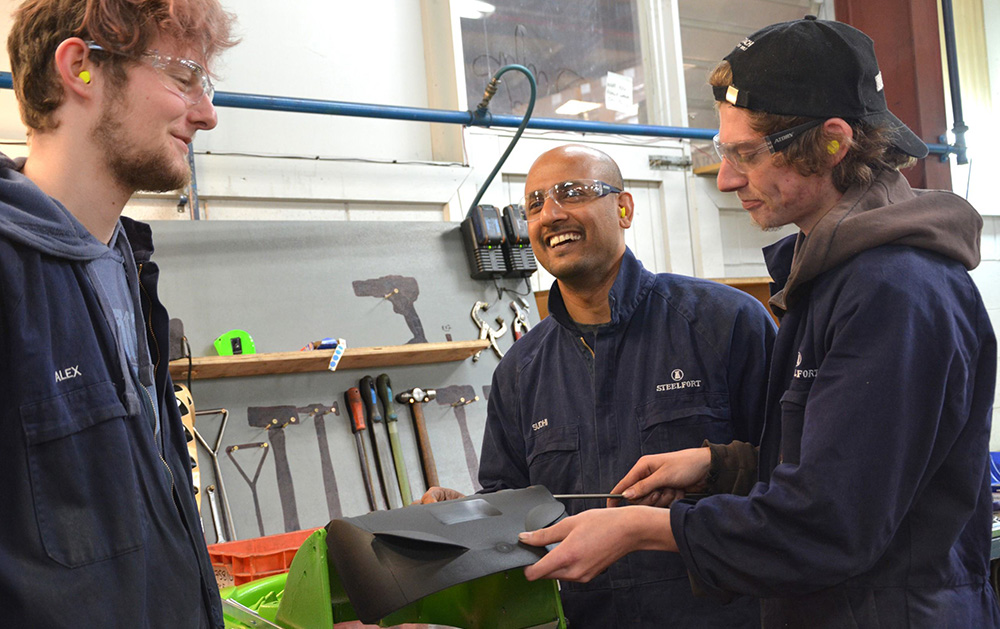