‘Rinse with salt water three times a day’ turns out to be quite a technical concept for people whose first language is not English.

It’s just one example of dental care and education that Nelson’s English Language Partners (ELP) is helping to convey to former refugees in their mother languages.

The project to translate dental resources started when Jane Linn, an ELP English teacher, was brainstorming speakers to present on health topics.

Naturally, she thought of her dentist son, Jacob Linn. She volunteered Jacob, and he was quick to agree.

But while his presentation to her class of former refugees and migrants was well-received, Jane could tell there was a real problem with the technical language.

“From the presentation Jacob put together, we realised very quickly the vocabulary was still a barrier,” she says.

“The English that former refugees need is for everyday contexts in the community they’re living in, like conversations in the supermarket and talking to neighbours.”

However, even simple, post-dental op instructions, such as the saltwater rinse example, are technical and complex.

“We realised that, especially when it’s something so important as with technical language, it’s better in their own language,” Jane says.

Jacob was working as a hospital dentist at the time. He had seen first-hand the need for improved dental practices.

“We see a lot of former refugee patients. Unfortunately, they basically lead the statistics on the worst dentistry.”

Jacob says Asian children, in particular, are over-represented in the kind of serious, under-anesthetic treatment that the hospital dental department provides,  such as multiple tooth extractions, fillings and stainless-steel crowns.

While they make up about eight per cent of the population, they make up 16% of patients needing dentistry under anesthetic.

Often dentists will find decay on “almost every tooth in the mouth,” he says.

So, Jacob and Jane  hatched a plan to deliver information - both preventative regarding diet and hygiene, and post-operative instructions - in the former refugees’ languages.

Nelson’s refugee populations are predominantly from Colombia, Bhutan and Myanmar, so those three countries were the obvious choice.

Jacob secured $1,500 funding from the Mars Wrigley Foundation, an international oral health education organisation, wrote up the resources in English, and paid professional translators - who discounted their services - to make up the info sheets in Spanish, Nepali and Burmese.

Jacob says the dietary problems are the same as those in the general population: too much consumption of high sugar and high acidity foods.

Tooth decay, for example, is common among children given soft drinks, including in baby bottles, and even those given bottles of milk to sip gradually overnight. Many parents also do not realise they need to use fluoridated toothpaste for their children’s brushing.

Jacob says he was motivated by seeing the problems at the hospital, “and knowing the environment needed to change through education.

“We needed to get advice out there.”

Sometimes dental care information had either not been available or was not the priority, particularly when people were in precarious situations in refugee camps, often for years or decades prior to settling in New Zealand.

Many of the refugees have different dialects or languages as their first language, such as the Karenni people from Myanmar.

“There’s still scope to translate the resource into more languages, but we have to start somewhere,” Jacob says. “The template is there now, so the hardest work has been done.”

Language teaching focused on critical areas such as family, housing and transport, as well as health, as in the case of Jacob’s work.

“It’s all about how to manage life in New Zealand. Coming here is a shock to many,  so making it easier to go to the doctor, hospital and dentist is a huge help, “ she says.

“From a conversation in the staffroom, saying Jacob should come in to do a talk, to having this resource in the community …. it’s amazing.

“It’s very much about making new lives here. If people can improve their health it’s going to make such a difference.” 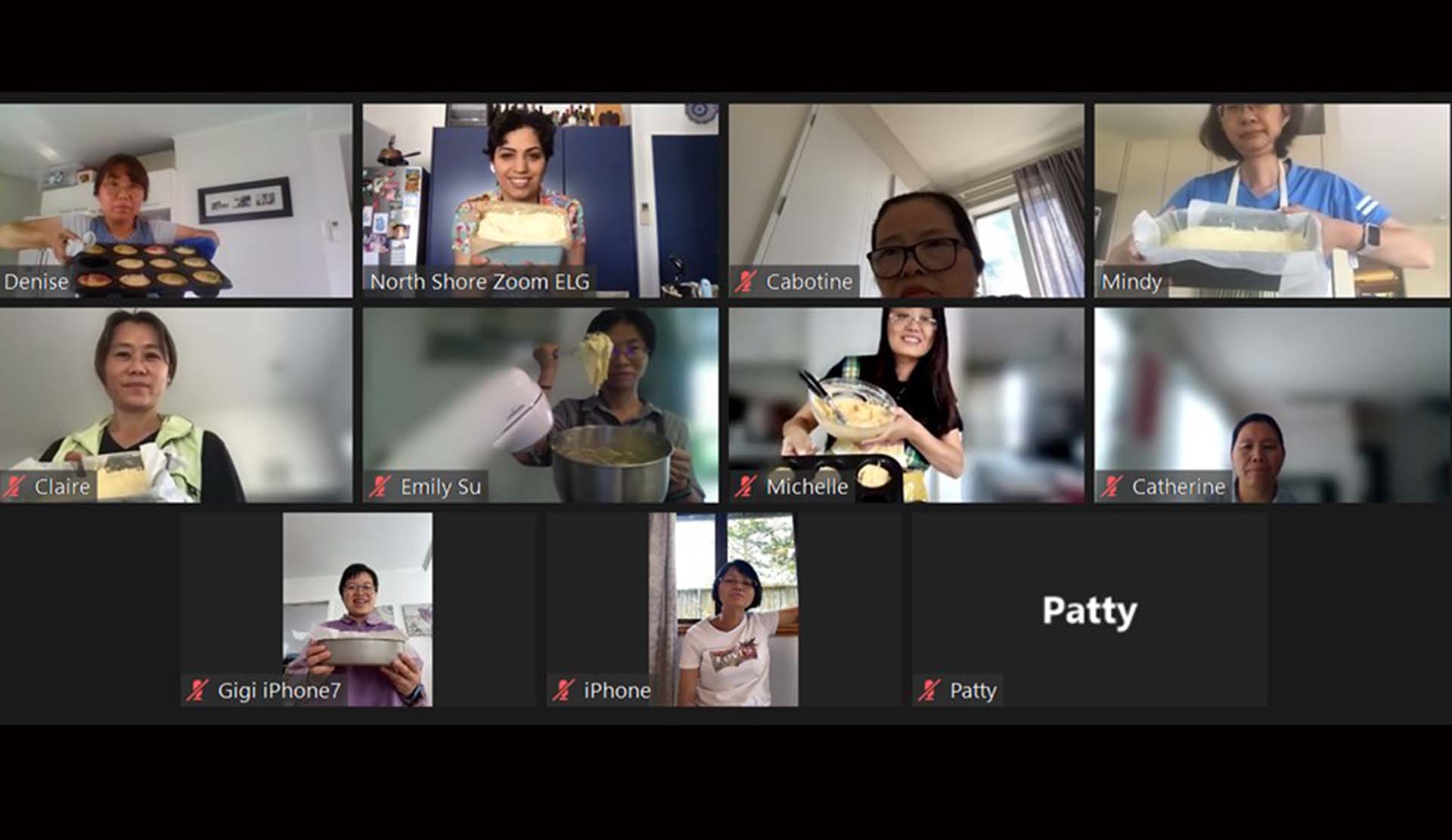 ELP Hutt staff and learners have a lesson in Chinese