Daffodils growing in Claudelands Park sparked an interest in collecting for Daffodil Day from one of the Waikato centre’s ESOL Literacy classes; former refugees who have never had the opportunity to attend formal education before coming to New Zealand.

There was much discussion and language development around volunteering, donations, Cancer Society, what the Day meant and funding/fundraising. The teacher, Alison Smith used information from ELP unit “Street Collection“.

The class practised the language they would need to use: making polite requests, thanking people. They did role plays around human behaviour including avoidance strategies and making eye contact.

They also mounted a marketing campaign – the class’s collection took place on the Thursday.  The learners designed posters to put around the Settlement Centre and the class received material from Cancer Society which included vests, collection buckets, daffodil pins and ID. The collection was promoted through the networks of the various organisations at the Centre and the learners spread the word through their communities.

The majority of learners participated in the collection.  They were in groups of three with each group spending approximately 20 minutes collecting. Alison allocated an office for each group to collect from staff before going outside. They all had good experiences.

The learning did not end with the end of Daffodil Day however. There was an active debrief session in class, there were photos and a video, some of the learners wrote poems and, most importantly the learners each received a certificate form the Cancer Society.

Their collection raised $228 and everyone thoroughly enjoyed the experience and they all thought it was a great way to feel part of life in New Zealand.

Learn English with us! Contact your nearest centre today. 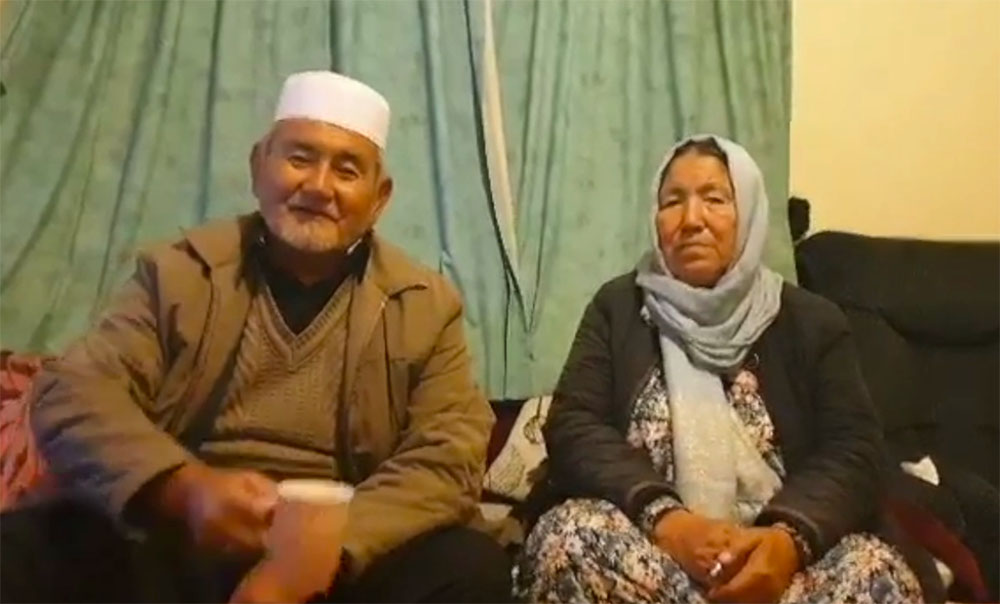