Lubu Mashi has won the ELPNZ 2020 Refugee Achievement Award, with all members of the ELP Porirua team that had engaged with her, whether teaching, coordinating, or volunteer tutoring, supportive in her nomination.

In fact, when the nomination was put together it was difficult to decide which gems to include.

Plenty of ‘leaky eyes’ could be spotted in the audience as Lubu was presented with her award by Porirua Mayor Anita Baker, her scholarship by ELPNZ Board Member Anne Alkema, and then read her speech of appreciation.

Lubu and her family came to New Zealand in late 2017.  Lubu had less than three years’ prior education and was determined to take every learning opportunity provided to her in NZ, to ensure successful resettlement.  Her dedication and hard work saw Lubu progress from a level of having no former written literacy to being at an intermediate level of English in two years and she also gained her restricted driver’s license in that time.  As her language skills increased, Lubu also assisted with translation at Civic Workshops that all of our classes attended.

Lubu is a great role model for her community and has now become a member of the ELPNZ Ethnic Advisory Board while she goes on to Whitireia to study hairdressing.

Barbara Edmonds, the Labour candidate for Porirua, shared that her tears were due to memories and truth that hit home for her in what Lubu was saying.  Lubu would love to see her children able to attend university in their new home of New Zealand, and Barbara reflected that when her family came to New Zealand from Samoa her father had the same dream for Barbara and her siblings.

Lubu has achieved so much in her few years in Aotearoa New Zealand, using her responsibilities as a catalyst to develop the English required for successful resettlement, rather than a deterrent. All who have worked with Lubu feel honoured to have done so and empowered by her determination to succeed.

Lubu…we are all so delighted and humbled by what you have achieved, and we wish you the best future possible. 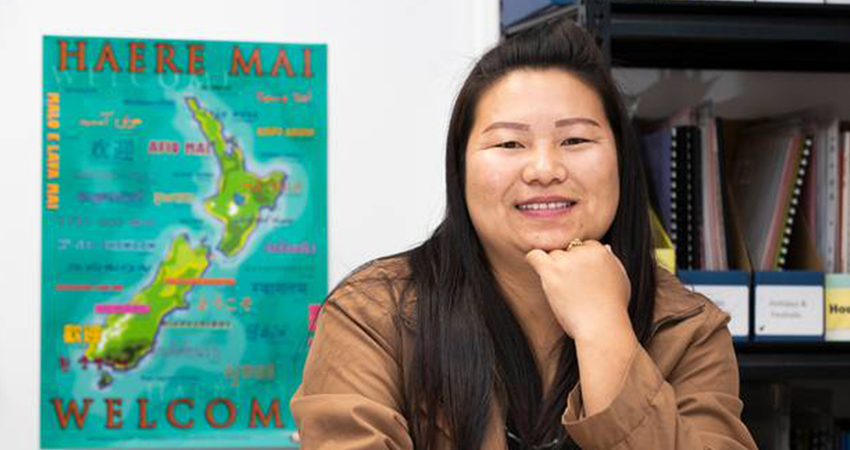 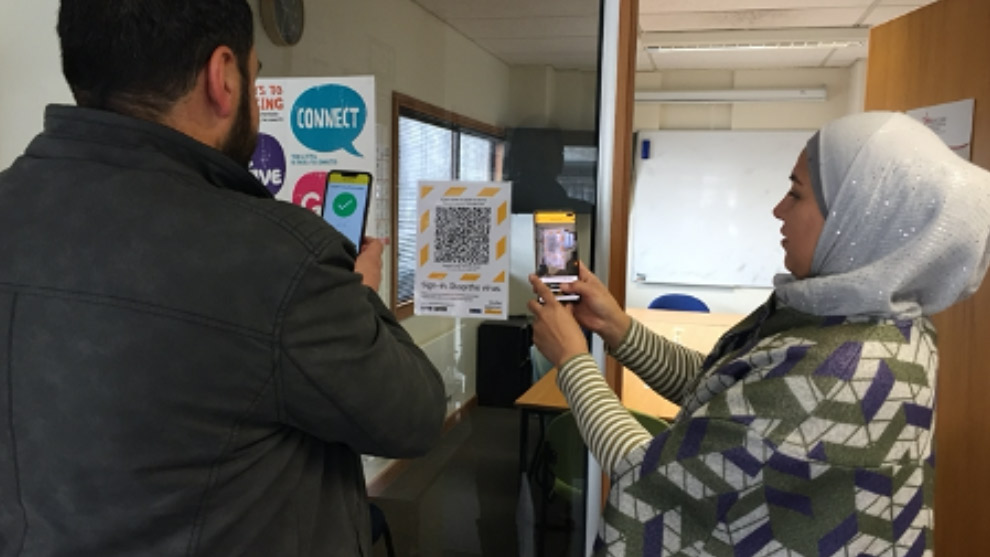